Do I Need A Bail Bond?

Do I Need A Bail Bond?

Where bail is required, a defendant will not be released from custody until the bail bond has been delivered to the court.

Bond may be posted in one of several ways:

As an alternative to using a bondsman, you may have the option to pay the court a 10% cash bond. You can do this either by making a 10% cash payment directly to the court or by paying a bondsman to pay 25% of the full amount of the bond to the court. Paying the court directly works well for people who have a lot of cash on hand because they can avoid paying non-refundable fees to the bondsman.

Some defendants may be required by the court to post a full cash bond, such as where a defendant is considered a flight risk. In these situations, a defendant must pay the entire amount of a bond before they can get out of jail while awaiting trial. As an alternative to paying the full amount to the court, a defendant may be able to get a surety bond for the full amount from a bondsman for a fee.

What is a Bail Bond? 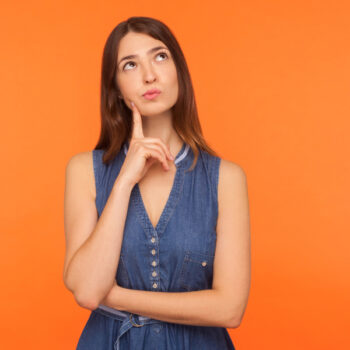 What's The Difference Between Jail and Prison 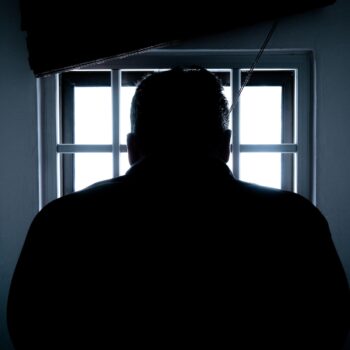