When the average person considers what they should do to stay out of trouble, they assume you have to do something pretty bad or deliberate to land in jail. It’s true that most people get arrested for intentional wrong-doings. But, sometimes we underestimate the fragile line between the acceptable and illegal. From the ridiculous and absurd to the subtle ways various actions can lead to arrestable offenses, the best way to avoid running into trouble is to know what to avoid altogether.

There are numerous examples of people who have gone to jail for reasons that sound preposterous, like a person who held a pet spider hostage or a jaywalker without proper identification. Even though the list of unusual and silly arrests is long, the most common arrests share similarities you should be aware of. 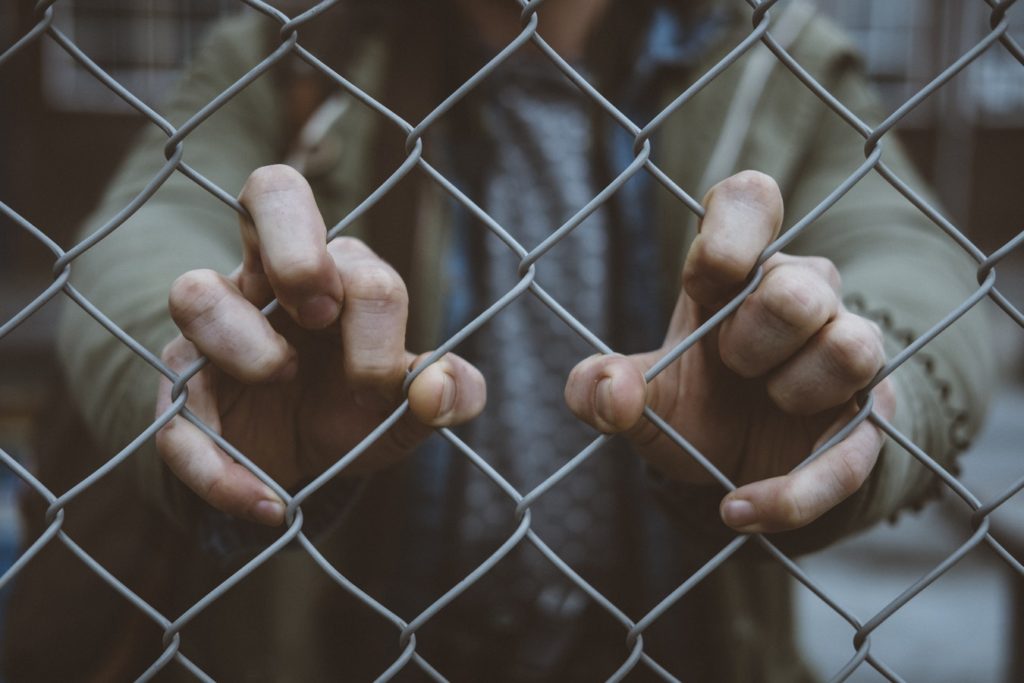 It pays to know the rules you need to follow to avoid the slammer.

Arrests fall into two main offense categories: misdemeanors and felonies. Generally speaking, a misdemeanor is less severe and results in tickets or warnings, where felonies are of a more serious nature, resulting in arrest. Out of all crimes reported, year after year property crimes outweigh violent crimes by a huge margin. In California, violent crimes remain consistently less than 1/5 the number of property crimes.

While California’s reported crimes are low compared to other states, its violent crime rate is substantially higher than the rest of the country, and that’s without factoring in the large number of violent crimes that go unreported. Gang-related violence accounts for roughly 1/3 of violent-crime arrests.

Opioid abuse and recreational marijuana use are on the rise, so one would expect the largest number of arrests to come from DUI’s, possession and other related charges, but the correlation to their affect on other crimes is much more predominant. There is a strong link between substance abuse and the need for money to feed the habit, leading to a staggering majority of property crimes and theft.

For the average person, the best way to stay out of trouble is to follow the rules we’ve all been taught. Make sure you have your ID with you wherever you go. If you do plan on drinking alcohol, make sure you have a designated driver or call an Uber to ensure your safety on the road. If you’re in the driver’s seat, replace your car’s lights and blinkers when they go out.

It may sound obvious, but it’s important to learn to know your limits. Some people can get a little out of control if they’ve had too much to drink, and it doesn’t take much to cross the line and get charged with for drunk and disorderly behavior. When people lose control, they tend to overestimate their judgment, which makes it easier to get into fights or cause others to become uncomfortable. Learning to have fun while staying in control will save you a lot of hassles.

Most of us will be fine if we remember to be responsible when we’re out having fun, but if you do happen to get arrested or need to help someone out, be sure to contact us at Bail Bonds DIRECT: 800-880-8380.